99. Called To Shine, Not Scorch 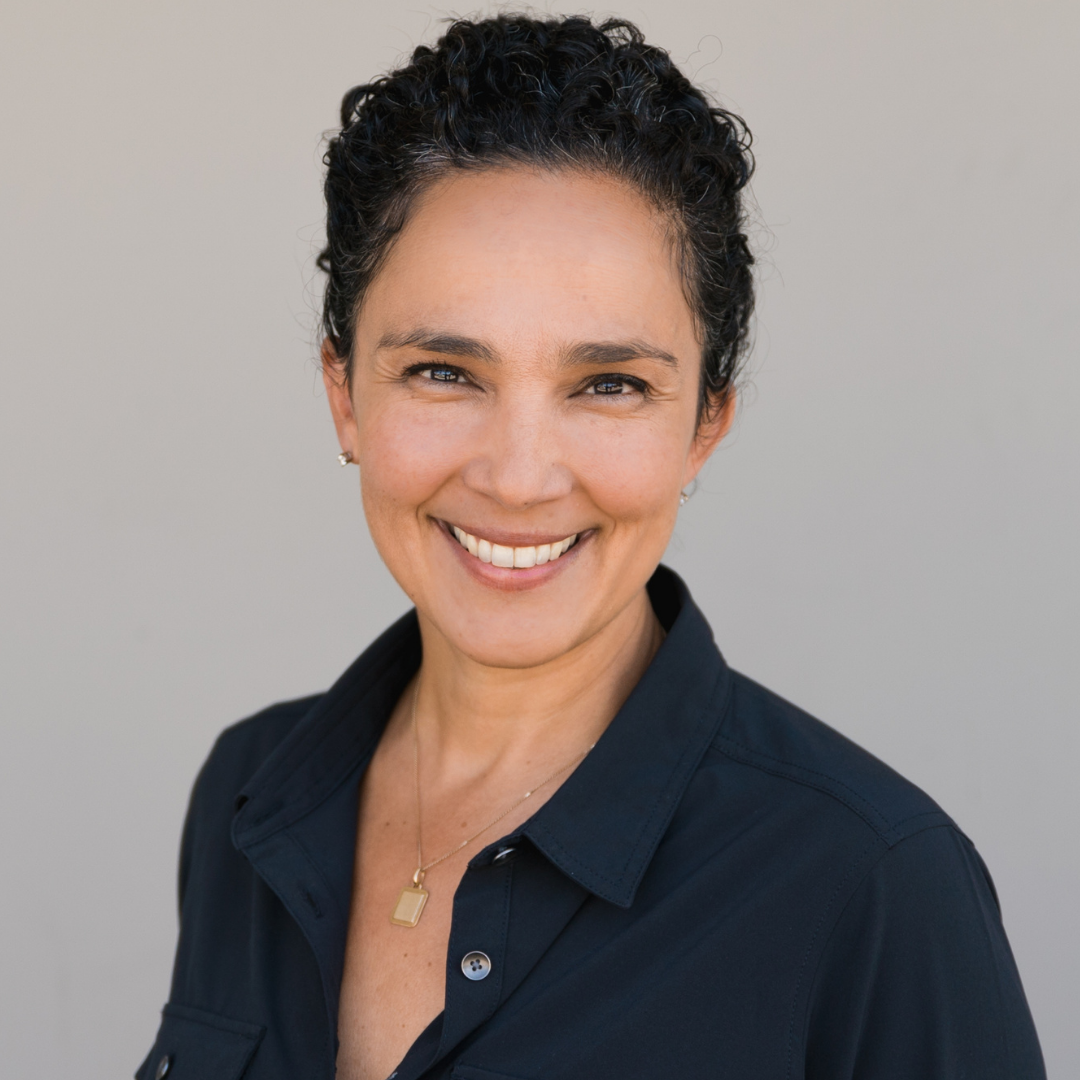 Shaila Visser is talking about how to share your faith in ways that shines the light and love of Christ to others on the Soul H2O Radio & Podcast show.

99. Called To Shine, Not Scorch

Shaila Visser is talking about how to share your faith, Called to Shine, Not Scorch on the Soul H2O Radio & Podcast Show.

Shaila Visser is the National Director of Alpha Canada and the Global Senior Vice-President for Alpha International. She is the Executive Producer of both The Alpha Youth Film Series (2013) and The Alpha Film Series (2016), and currently holds positions on the Board of the Damascus Road Foundation and on the Board of Regent College-an International Graduate School in Vancouver.  Shaila has a heart for people coming to know Jesus and is passionate about helping the local church flourish. She is a gifted communicator who is known for her strategic leadership as well as her ability to bring people together. Shaila is recognized as one of the Top 100 Most Influential Christian Women in Canada. 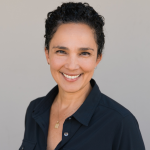 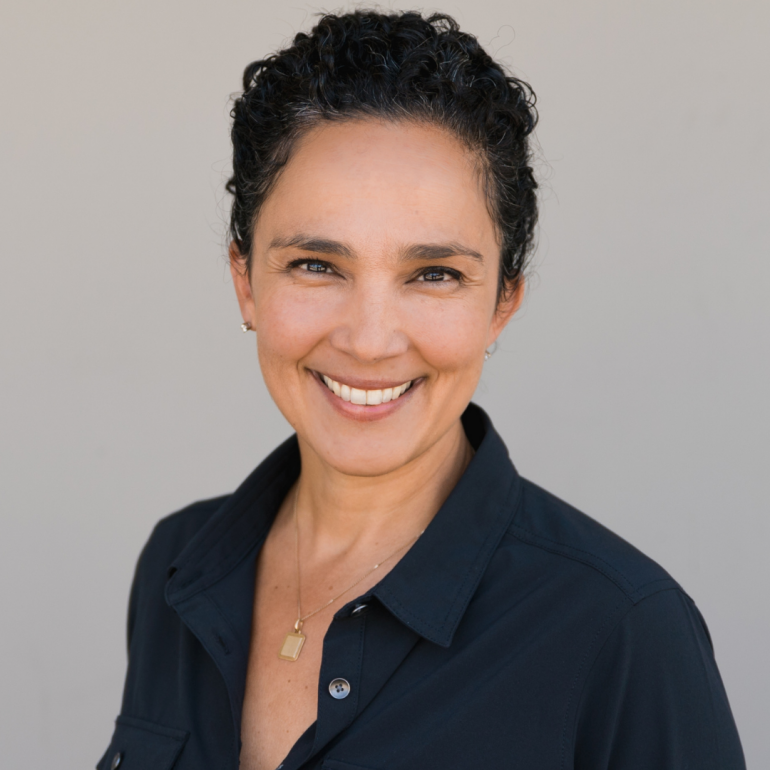 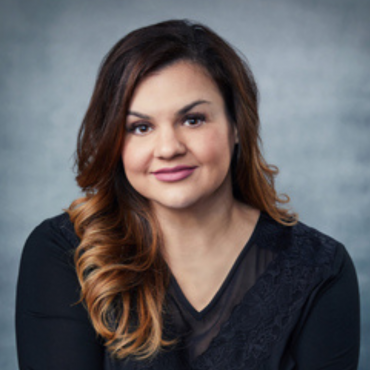 Abby Johnson; writer of the Unplanned movie is on Marvelous Mercy, Soul H2O Radio & Podcast show talking about the mercy of God and her latest book, Fierce Mercy.