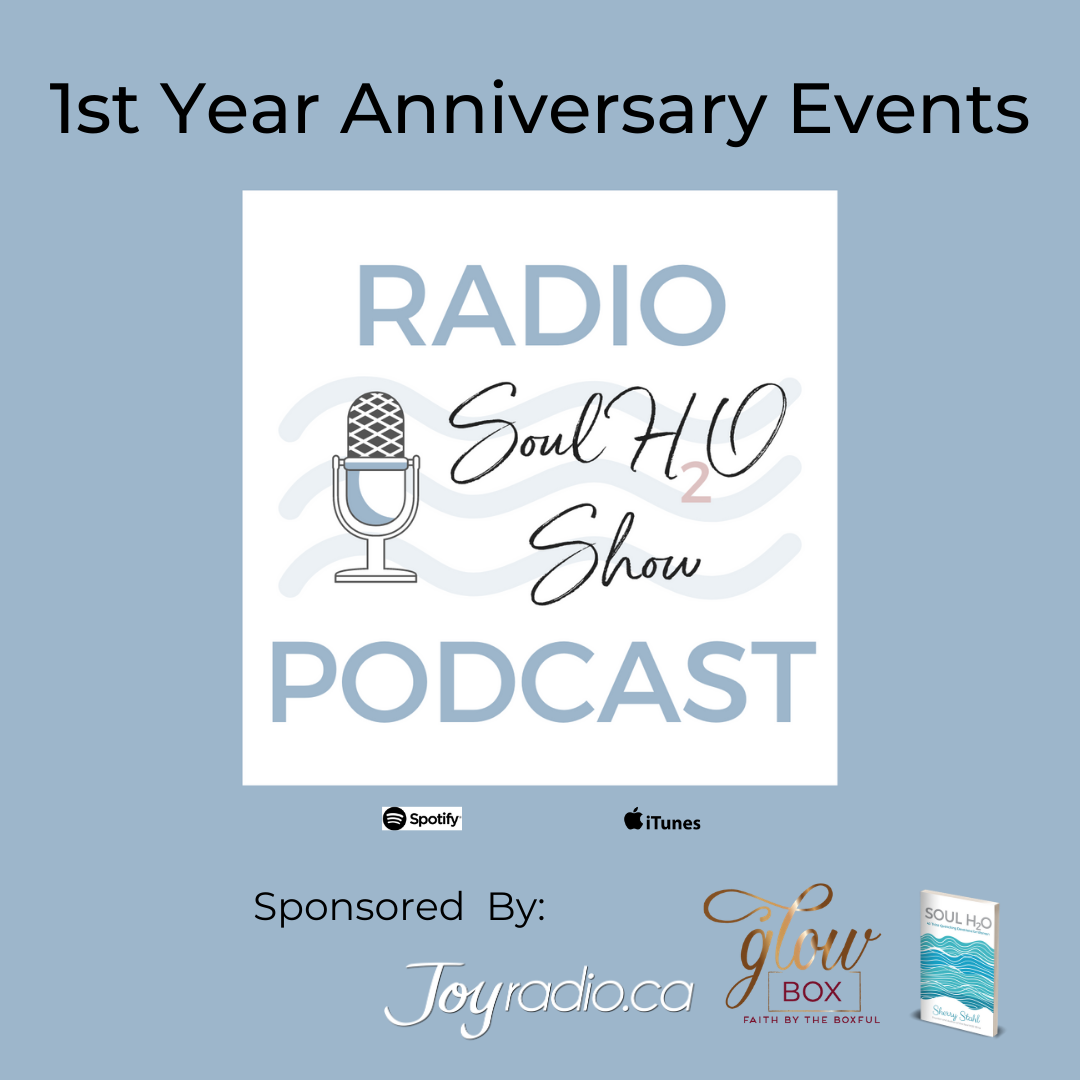 Join Us For 3 Anniversary Events!

Soul H20 Radio with Sherry Stahl, your weekly on-air Ladies Bible Study Event on JOY Radio is celebrating the show’s one-year Anniversary! We’d love for you to be there and invite your girlfriends to join in on the fun and inspiration! Don’t miss the Soul H2O Anniversary party on JOY!

WE WANT TO HEAR FROM YOU!

We’d love to hear your Testimonials and possibly share them on air. You can contact us through an Audio Recording (Voicemail) so we can hear your voice or through email.

Email through these Connection Forms

CONTEST PRIZES:
1 – Summer Glow Box
3 – Signed Copies of Sherry’s Soul H2O Women’s Devotional
WINNERS ANNOUNCED on Wednesday, Sept. 30, 12pm (Noon) EST on the Joy Radio FB Page. Winner will be contacted via text after announced.
TO ENTER THE CONTEST
Text the word “glow” to 905-338-1250 and you’ll automatically qualify to win a Summer Glow Box with the Anniversary Guest Tracey Mitchell’s book, Becoming Brave inside! Valued at over $100, this prize will bless your socks off!
The Glow Box Giveaway is courtesy of our Anniversary Show Sponsor, Glow Box. 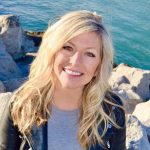 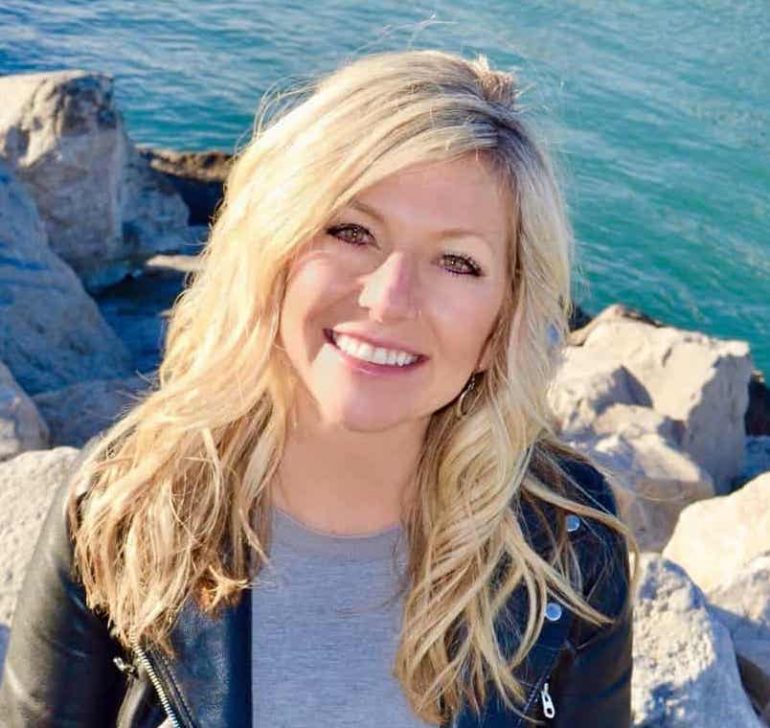 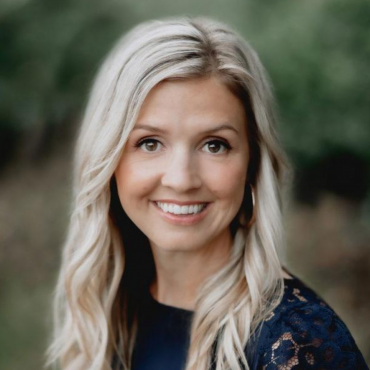